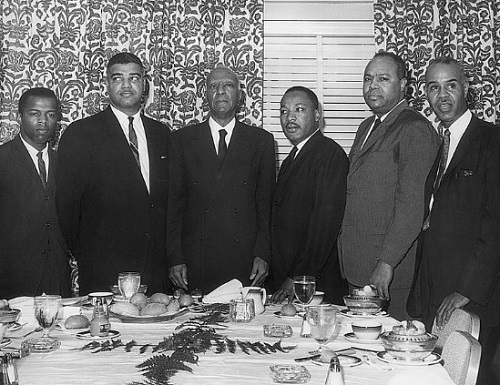 The Big Six are the six major leaders of key civil rights institutions that organized the 1963 March on Washington for Jobs and Freedom. They are: 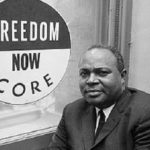 James Farmer co-founded the Congress of Racial Equality – CORE which became one of the leading civil rights organizations. Farmer was a pacifist, inspired by Gandhi’s philosophy of non-violence; he organized CORE under that philosophy. His organization pioneered Freedom Rides which led to interstate travel desegregation in the Deep South. Read more => 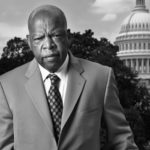 John Lewis was chairman of the Student Nonviolent Coordinating Committee, participated in sit-in demonstrations, freedom rides, voter registration drives and was the youngest speaker at the 1963 March on Washington. Lewis has been serving in the U.S. Congress since 1986 representing Georgia. In 2010 he received the Presidential Medal of Freedom, the nation’s highest civilian honor for lifetime achievement. Read more => 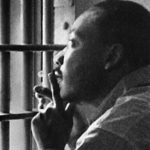 Martin Luther King Jr. (1929-1968) was a Baptist minister, social activist, leader of  the Southern Christian Leadership Congress – SCLC and winner of the 1964 Nobel Peace Prize. His achievements ended prematurely when he was assassinated in 1968. King was a key organizer and leader of non violent protests, his eloquence earned him many followers.  Read more => 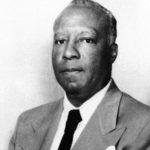 Philip Randolph was one of the earliest civil rights activists of the 1950s and a leading African American labor unionist. He organized the Brotherhood of Sleeping Car Porters, the first predominantly African American labor union. He worked incessantly to support fair labor practices for people of color which led to the banning of discrimination in the defense industries during World War II and the end of segregation in the armed forces. He was the inspiration and one of the main organizers of the 1963 March on Washington. Read more => 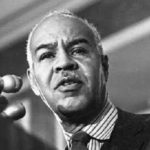 Roy Wilkins headed the National Association for the Advancement of Colored People (NAACP) where he headed efforts that led to significant civil rights legislation victories such as the 1954 Brown v. Board of Education case, Civil Rights Act of 1964 and Voting Rights Act of 1965. He was awarded the Presidential Medal of Freedom by President Lyndon Johnson for his work in civil rights. Read more => 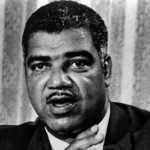 Whitney Moore Young Jr. was the head of the National Urban League. Young was a social worker who strove during his lifetime to end discrimination in the workplace and provide equal access to economic opportunity for those deprived and socially marginalized. In 1969 he was awarded the highest civilian award, the Presidential Medal of Freedom, by President Johnson for his commitment to civil rights. Read more =>