The SCLC was created in 1957. It has its roots in the Montgomery Improvement Association (MIA) created by church leaders in the city of Montgomery, Alabama to support the Montgomery bus boycott. Martin Luther King Jr., pastor of the Dexter Avenue Baptist Church, served as president of MIA. The African American community reacted by declaring a boycott of public transportation buses that lasted 381 days. After its success their leaders wanted to bring and coordinate civil rights efforts in other communities. Read more =>

The Congress of Racial Equality or CORE is an African American Civil Rights group that played a major role in the Civil Rights Movement of the 1960s. It was founded in Chicago in 1942 by Bayar Rustin, George Houser, Homer Jack and James Farmer. Of the 50 original members 28 were men and 22 were women, about one third were black and two thirds white. 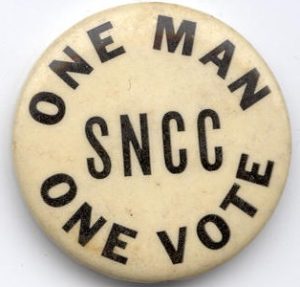 The Student Nonviolent Coordinating Committee or SNCC was one of the key organizations that participated in the Civil Rights movement of the 1960’s. It was born from student led sit-ins protesting against segregation in lunch counters in North Carolina and Tennessee. Sit-ins inspired another form of protests such as Freedom Rides to protest against segregation in interstate transportation. SNCC worked together with Congress of Racial Equality (CORE) providing volunteers to participate in interracial Freedom Rides to test and challenge segregation laws in bus and railway stations and terminals.Read more =>

National Association for the Advancement of Colored People (NAACP)

The NAACP was founded on February 12, 1909 in New York City by a biracial group concerned about the disenfranchisement of African Americans. It is the oldest civil rights organization.

It has roots in the Niagara Movement which established about 30 branches around the country but had little financial support. The NAACP was created to remove barriers of racial discrimination and prejudice. Its goal was to secure the rights of all people as guaranteed in the 13th, 14th and 15th Amendments to the U.S Constitution. Read more => 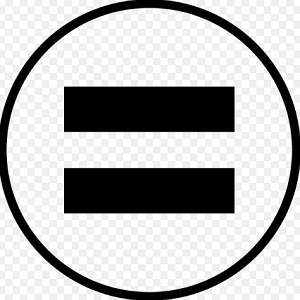 The National Urban League was founded in New York City on September 9, 1910 by Ruth Standish Baldwin and Dr. George Edmund Haynes. Ruth Baldwin inherited a fortune from her husband who was a railroad magnate. Edmund Haynes was a social worker who received a doctorate degree from Columbia University.

The organization was funded to help Afro-American migrants from the South, train them and facilitate employment opportunities, housing, recreation and health services. Today its objective is to empower historically underserved urban communities and elevate their standard of living. Read more =>