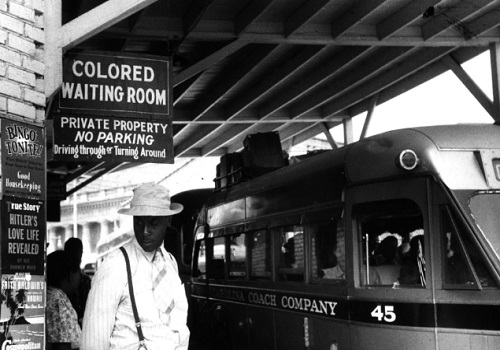 The Civil Rights Act of 1875 was the last civil rights legislation passed during the Reconstruction period. Parts of it was overturned in 1883 when the Supreme Court ruled the Act illegal.

The Civil Rights Act of 1875 was enacted as law on March 1st 1875 by President Ulysses Grant. It was introduced by Massachusetts senator Charles Summer in 1870. The Act declared:

In 1883 the United States Supreme Court ruled the Civil Rights Act of 1875 unconstitutional.

“The XIII Amendment relates to slavery and involuntary servitude (which it abolishes);… yet such a legislative power extends only to the subject of slavery and its incidents; and the denial of equal accommodations in inns, public conveyances and places of public amusement, imposes no badge of slavery or involuntary servitude upon the party, but at most, infringes rights which are protected from State aggression by the XIV the Amendment”